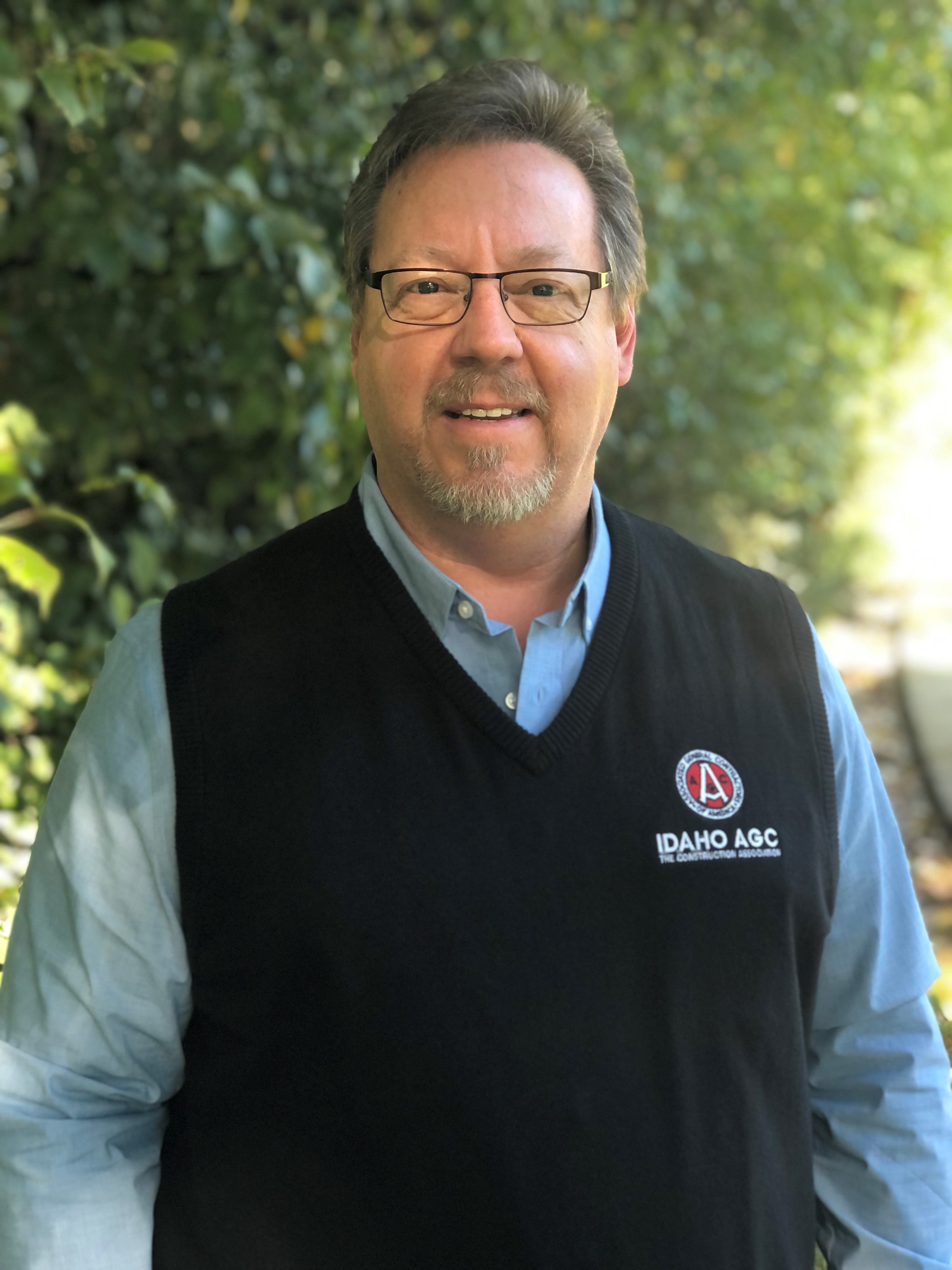 Born and raised on a 60 acre almond ranch in Central Valley California, he moved to Boise 5 years ago.

Gary is also a world class musician, having played every stage from the Oakland Coliseum to the Grand Ole Opry. His dream was to have his name on a Merle Haggard record, which came true when he played guitar on Merle’s Blue Jungle album. Spending 15 years in Nashville, Gary has also played guitar for Billy Currington, Vern Gosdin, Eddy Raven, and many more. He still performs locally with his band in the Treasure Valley.