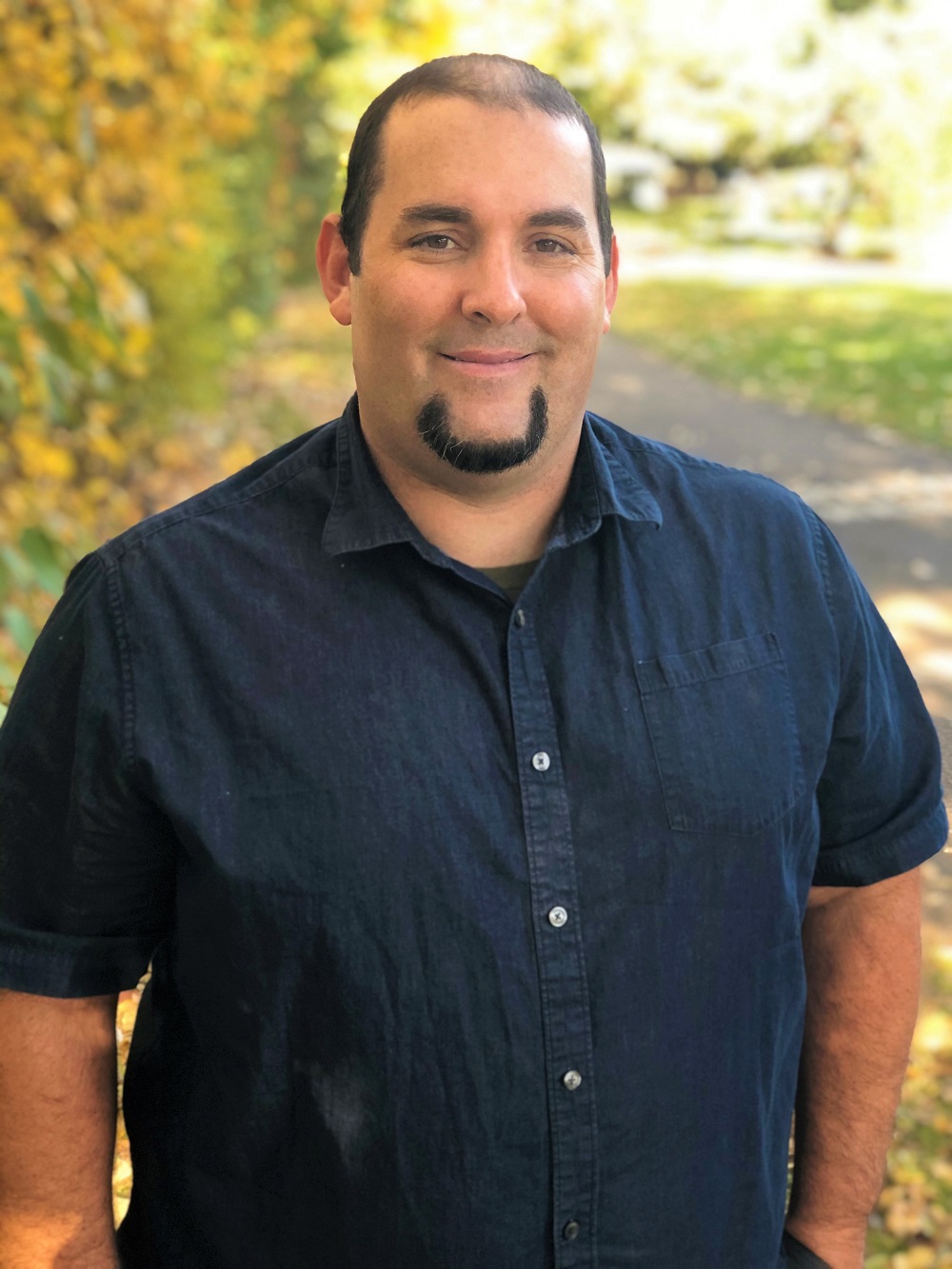 Deren is an Idaho native raised in Marsing.  He attended Lewis-Clark State College in Lewiston, Idaho where he studied Communications as well as TV/Radio Broadcast and Television Production.